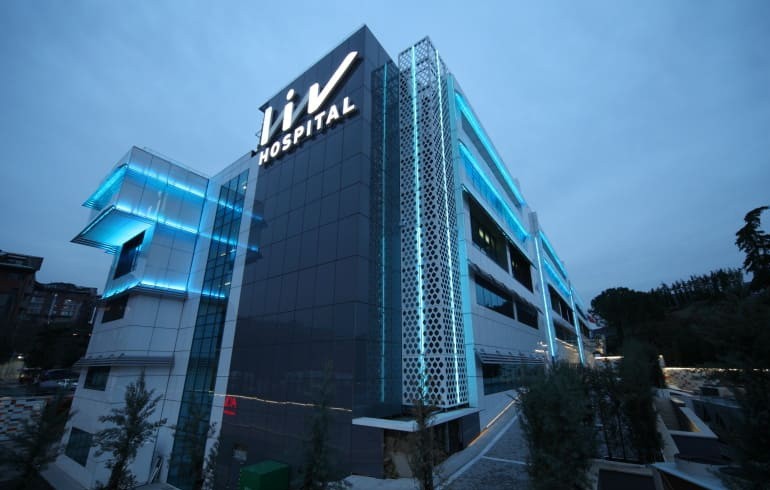 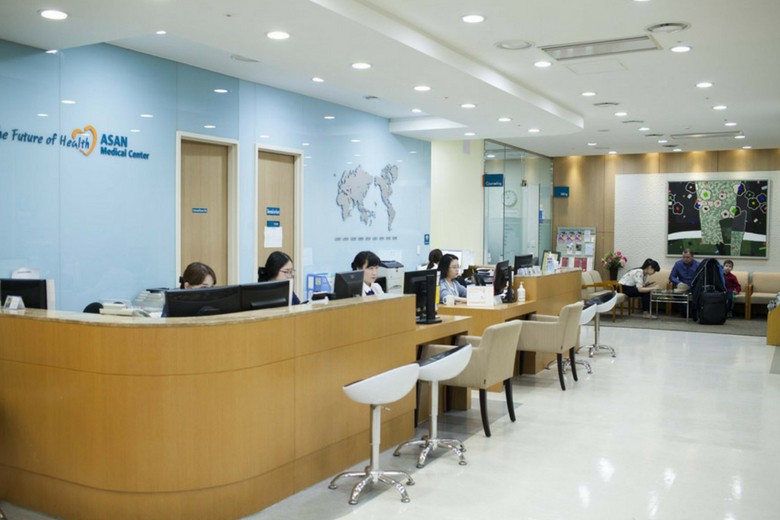 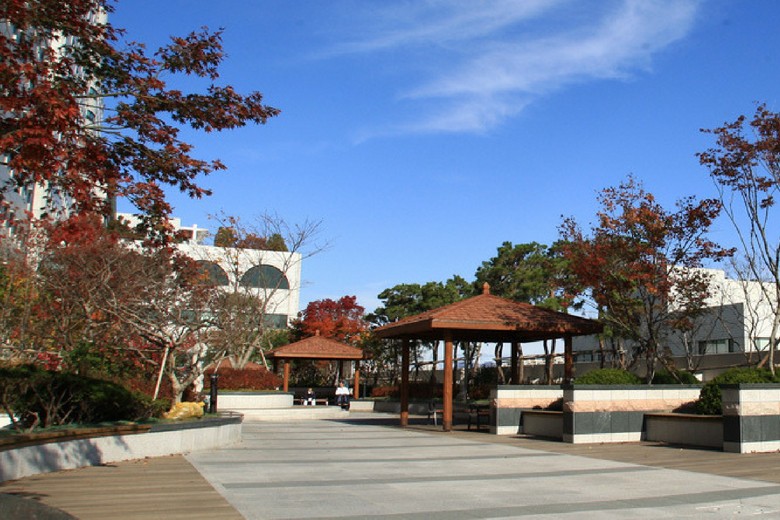 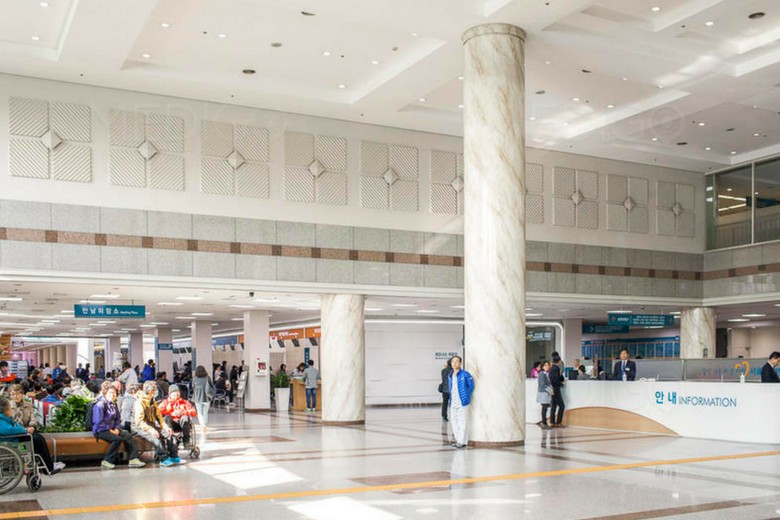 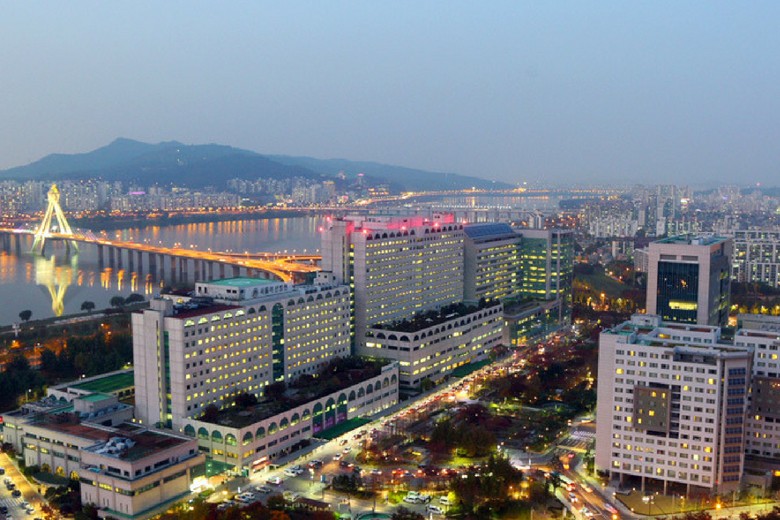 Asan Medical Center is one of the largest clinics in Seoul. This is a general hospital, there is an outpatient department and a hospital for 2,704 beds. Clinic is #1 in the number of successful liver, kidney and pancreas transplantations. In 2012, the Korean Standards Association recognized the medical center as the best in quality patient care. 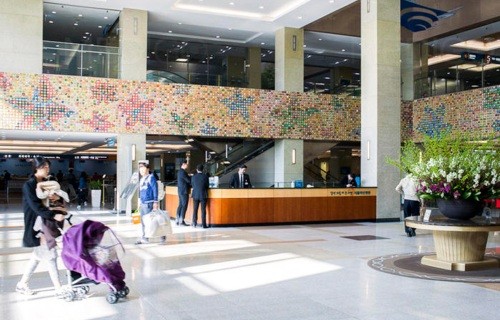 Many coordinators speaking different languages work there. They accompany patients through the whole process of treatment, create the procedure plan, deal with the financial issues, provide logistical support, etc.

Since being founded in 1989, Asan hospital in Seul has achieved world-level accomplishments.

Thanks to constant investings into clinical research, the hospital has become one of the most high-tech in the country.

Asan Medical Center has the most modern medical equipment and is working in accordance with international standards. It is the leader of medical development in South Korea.

Asan is the main of eight hospital operating within Asan Social Welfare Foundtation, founded in 1977. This fund operates in different social projects like providing medical equipment, social security, research grants and so on.

The motto of Asan Medical Center is "Contributing to a healthy life by achieving high levels of care, education and research". During the 30 years of its existance, the doctors working there have developed new treatment methods that overcome limits of existing techniques and became new industry standards for world medicine.

Asan Hospital in Seul is the biggest in Korea. At the moment, it can acommodate up to 12,279 outpatients, 2,576 inpatients and 400 emergency care patients. This medical center is popular amongst foreign patients, especially those from Eastern Europe, the USA, China, etc.

1st place in the Koreaa Service Quality Index (KS.SQI), based on inspection by the Korea Standards Association. The main areas of the clinic are transplantology, oncology, cardiology and cardiac surgery.

In 2013, Asan was selected as South Korea's main research centre to develop innovative treatments for infectious diseases through stem cells as well as new methods of chemotherapy for severe cancers.

According to the Korea Management Consulting Association (2007-2019), Asan has been the most respected and sought after hospital in Korea for 13 consecutive years.

From 2008 to 2011, they were top-rated worldwise in terms of customer satisfaction (data from the Japan Management and Consulting Association).

The clinic won the Grand Prix in the category "Socially Responsible Business" at the Global Standard Management Awards.

For the treatment of lung cancer, doctors use surgery, radiation therapy, chemotherapy. These methods combine depending on the nature and stage of the tumor. A competent system of postoperative care is organized in the oncology department. This approach reduces the likelihood of complications and helps patients recover faster.

The Department of Gastroenterology specializes in the treatment of acute and chronic gastrointestinal diseases. Laparoscopic and endoscopic surgeries are performed to treat the stomach, intestines and pancreas.

In the department the largest department for the treatment of Crohn's disease operates. 50% of the cases are treated with sparing laparoscopic surgery. After it, the person recovers within a week.

With the opening of a hybrid operational room in Asan Hospital, it became possible to perform both traditional and percutaneous surgeries in a single intervention. This ensures a higher success rate for the operation and also reduces the risk of complications.

A laboratory of vascular diseases offers various methods of non-invasive testing of the cardiovascular system that allow accurate and quick identication of the slightest heart dysfunctions. 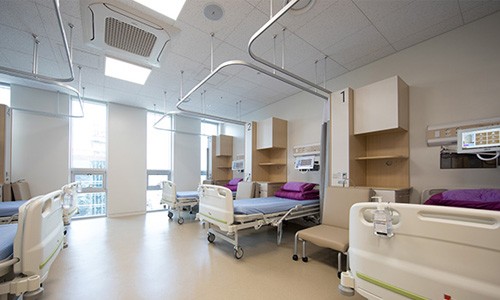 Aesthetic and reconstructive surgeries are performed at the plastic surgery center, using methods of injection cosmetology and laser technology.

Patients often choose Asan Medical Center for rhinoplasty, abdominoplasty, breast augmentation. For the correction of the breast shape in the clinic, use certified implants or the patient's own tissue.

The Center for Aesthetic Plastics performs procedures using laser. Aesthetic medicine department us modern devices such as 3D-laser, CO2-laser, Starlux installation. They are used for the treatment of vascular anomalies, correction of age spots, facial and body rejuvenation.

Seoul Asan Hospital strives to provide effective and safe treatment for every patient. In 2007, the medical center installed the Da Vinci robot, a state-of-the-art medical equipment for minimally invasive interventions. Robotic surgery caught on quite quickly. In the Asan Clinic, the largest number of robotic operations in recent years has been recorded.

The patient was treated
The best hospital for an organ transplant. I have had my liver transplanted there recently. The best surgeons. The nurses are very kind. Also, unexpected benefit – I was on the top floor, and the view from there was really beautiful... Read more! Close
Korea, Seoul, January 28, 2020
Hyuk Joon Kwon
41 years
Patient Verified

The patient was treated
This is the hospital where you can find some of the best medical staff in Korea! In other hospitals, you will be prescribed unnecessary tests or treatments, but not here! They also prescribe self-healing natural drugs that are much healthie... Read morer and without side-effects. Close
Korea, Seoul, November 10, 2019
Certificates:

Accreditation of the Ministry of Health of South Korea 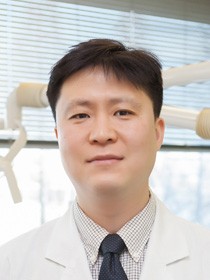 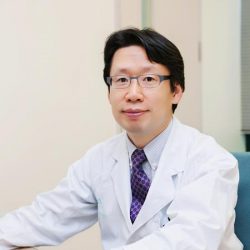 Dr. Duk-Hyun Kang
Cardiology
Experience:
Dr. Duk-Hyun Kang is a specialist at the Asan Clinic for Cardiovascular Diseases. The doctor specializes in the treatment of coronary heart disease, pathology of the heart valves and coronary arteries. Specialization: Cardiology, cardiac surgery. 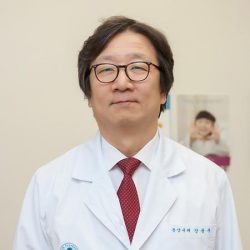 Asan Medical Center is approximately 1.5 hours drive from Incheon Airport. You can get to the hospital by taxi or public transport. When traveling on your own from Incheon airport, you can get there using the subway, one of the stations is located directly at the airport. You will need to go to the Jamsilnaru Station, which is the closest to the hospital. A shuttle-bus is located at the exit number 1 of the metro station, which takes you directly to the main entrance of the hospital. Shuttle bus runs on weekdays with an interval of every 10 minutes. The international department is located on the 4th floor of a new building.

Near the clinic there is a shore, where you can walk in your free time, as well as a large Olympic Park. 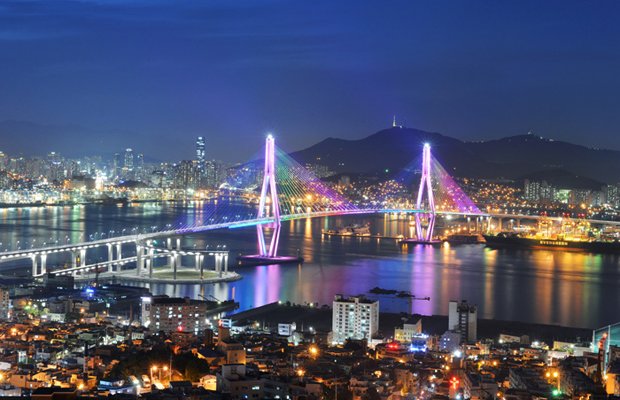